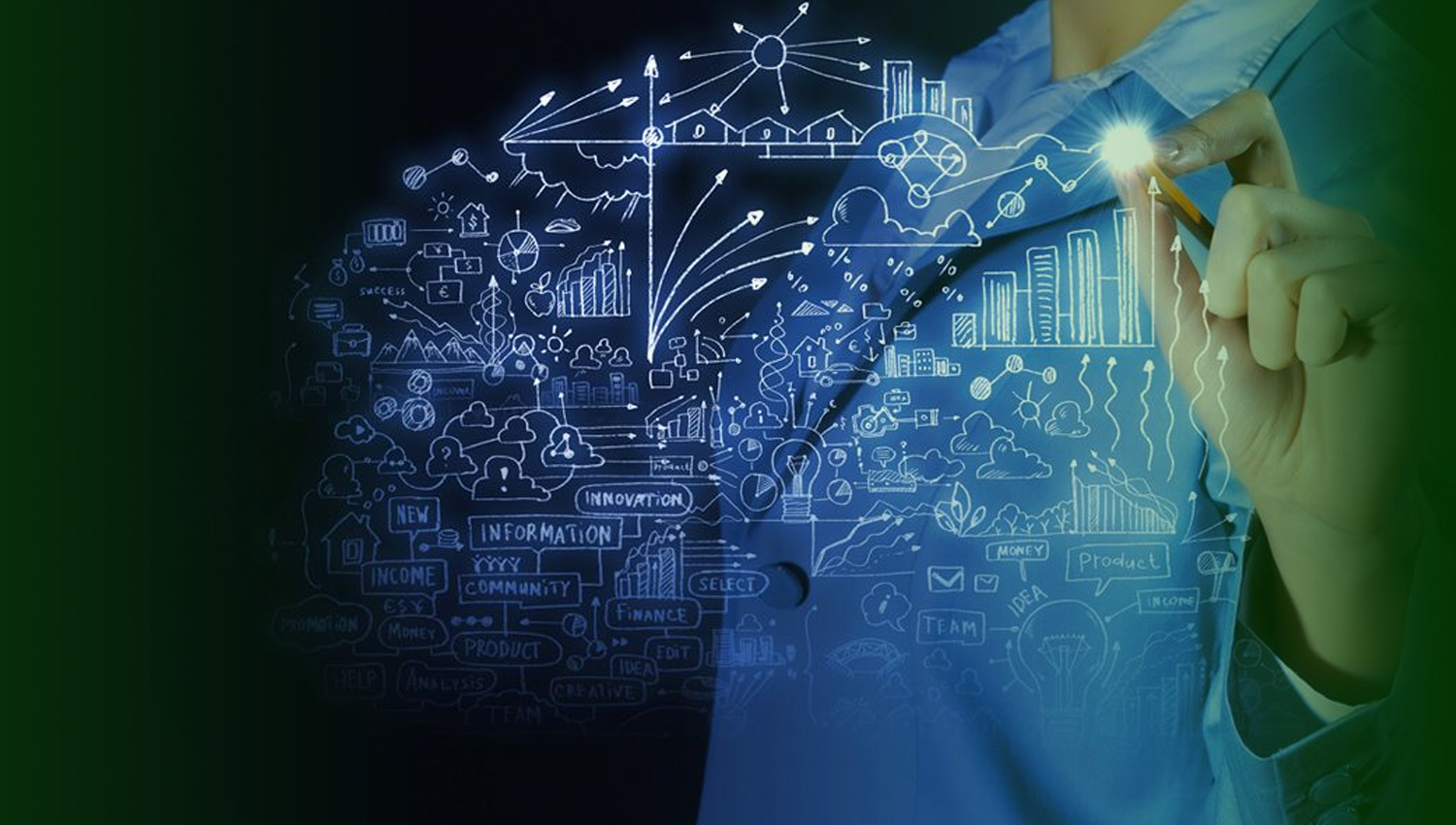 Nedbank recently embarked on a journey to enhance our level of reporting in the bank by adopting Java enabled and IBM Cognos Bl reporting. The journey entailed consolidating reports from different sources within the business and ensuring timely delivery of these reports to make informed decisions. Quarphix Corporation was our preferred service provider in this regard and we are highly impressed with the level of expertise, quality and deliverables.

“Quarphix continues to assist the bank in acquiring the right insights from the data they extract to make informed decisions about our operating model across all our ATMs. We highly recommend their services and wish them the best of luck on their journey with you.”

Nedbank embarked on the process of improving their Corporate and Investment Banking (CIB) processes and procedures, entailing analysis of their current processes’ reports, and identifying root cause gaps therein.

Quarphix was contracted to efficiently update current processes and procedures and development of the identified seventeen (17) Business Intelligence (BI) reports for the entire CIB division, with impact on other business units within the Nedbank Group. IBM COGNOS solution was chosen as the best solution.
The BI tools were developed and hosted on Nedbank infrastructure.

The process entailed studying the business process analysis documentation that was produced as part of understanding the current processes. Further, undertaking follow-up workshops with CIB senior management to elicit further requirements. These requirements, together with business analysis documents, were used to inform the development of these tools.

Several professionals were seconded to the project:

Seventeen (17) of the CIB processes were automated, using IBM COGNOS. The BI tools were subsequently developed across the CIB division. The goal for Nedbank was to standardize the COGNOS BI across the Group, in which CIB engagement would set the tone going forward as a case study.

READY TO GET STARTED?